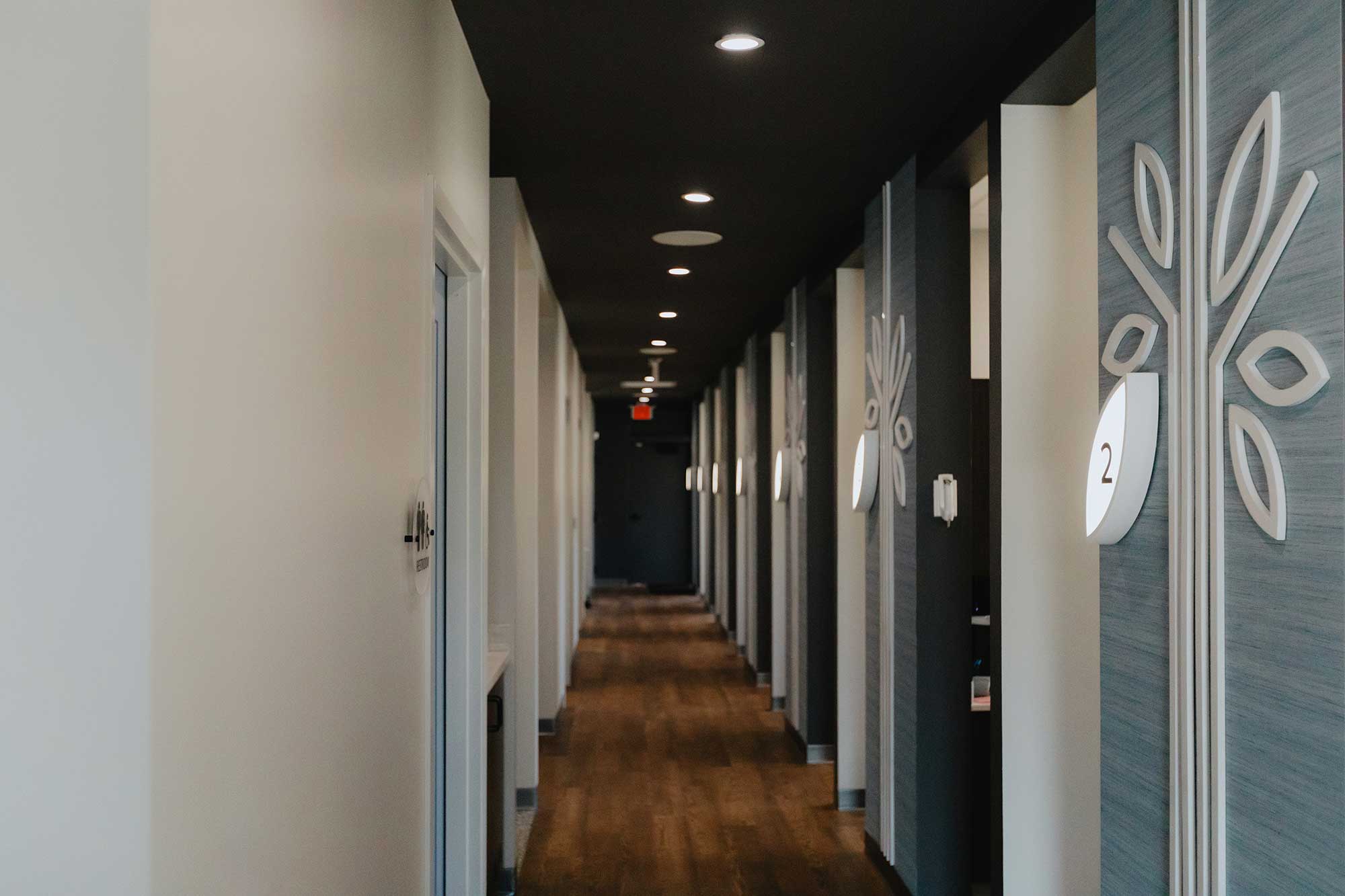 Few things strike as much fear in the hearts of most Americans as hearing your dentist utter the words “root canal.” While a root canal procedure brings relief to hundreds of thousands of people suffering from tooth pain each year, many still feel some trepidation about the process.

Let’s look at root canal therapy and dispel any doubts or fears about this extraordinarily effective dental procedure.

Root Canal Treatment Is Older Than Most People Realize

The field of Endodontics, dentistry dealing with dental pulp and tissues near the root of a tooth, goes back to the mid 18th century when the idea of dental pulp removal was described by Pierre Fauchard, considered the father of modern dentistry.

Using hot instruments to cauterize exposed dental pulp was an early form of the root canal procedure around 1820. Unfortunately, since dental anesthesia was not widely used until after 1850, these early attempts were excruciating.

Today’s root canal procedures bear little resemblance to those early endeavors. Modern dentistry and pain management techniques have made the root canal no more painful than filling a cavity.

So, What Is a Root Canal Treatment?

There are four stages to the treatment that the root canal dentist, a dentist specializing in endodontics, will complete to ensure that the infection has been appropriately treated and decrease the risk of reinfection within the tooth. The entire process will usually require at least two visits to complete.

In the first step of the treatment, with the patient under local anesthetic, the endodontist drills a hole in the tooth's crown to remove the infected material before treating the area with an antiseptic and anti-bacterial solution. This solution treats the existing infection and disinfects the area.

The next stage involves filling the empty chamber in the tooth with a rubber-like dental material. The dentist must carefully place the material inside the tooth chamber to ensure a complete seal. Any gaps in the seal could allow harmful bacteria to enter the tooth. The tooth is now dead and can no longer detect pain or temperature with the pulp removed.

The third stage involves filling the hole that was placed in the crown to remove the internal tooth material. Depending on the level of damage to the tooth, the dentist may place a temporary crown over the tooth’s surface to provide support until the patient is fitted with a permanent crown.

The endodontist removes the temporary crown and cements the permanent crown over the tooth in the final stage. The permanent crown is customized to match the other teeth and can take days to weeks to complete.

Do I Need a Root Canal?

Some common signs that you may need a root canal treatment include painful, swollen gums, tooth discoloration, and sensitivity to heat and cold. If these symptoms sound familiar, please make an appointment to see your dental care professional as soon as possible.

We Can’t Wait To Meet You

Thank you! Your request has been received. We will call or email you to confirm your appointment date and time. To speak with someone right away, please call our office.
Close
Oops! Something went wrong while submitting the form.